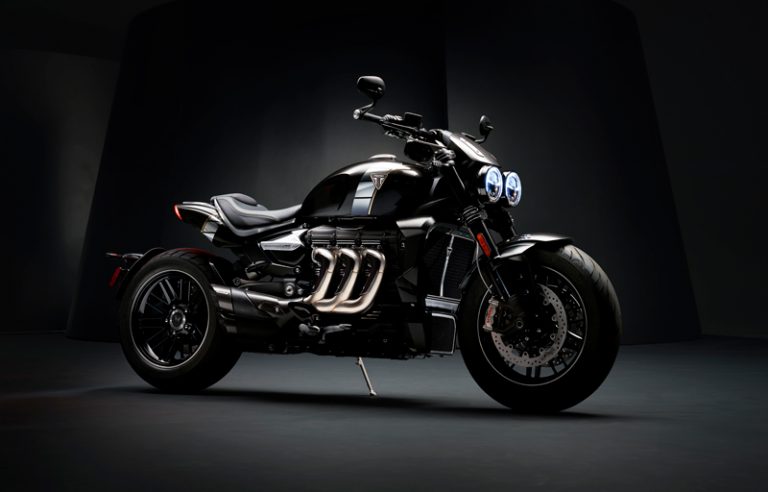 After slowly teasing and us with news since the start of the year, Triumph finally revealed the news regarding their new Rocket III TFC motorcycle, and the bike seems like it will smash many records. The new model will be built on the legacy of the Rocket III from way back in 2004, move on … Read more 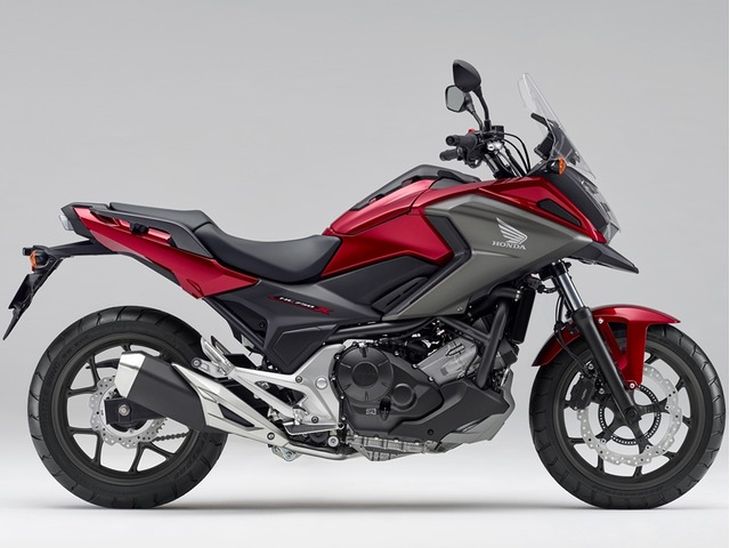 Honda has prepared a new 2019 motorcycle for all motorcycle enthusiasts called Honda NC750X. In this way, a large Japanese vehicle manufacturer continued the NC700 series that began seven years ago, in the year of 2012. We decided to introduce you to the new 2019 Honda NC750X, but also some details about its predecessor NC750X. … Read more 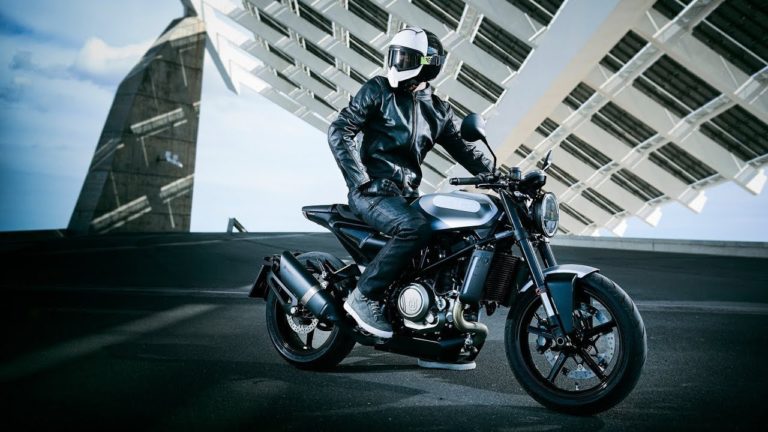 The motorcycle market is an interesting one. New bikes are being often released, and each year we are rewarded with some amazing creations. Are you looking for a new one for the summer or the next year? Purchasing a new bike can be a hassle, and you really need to be careful with your choice. … Read more