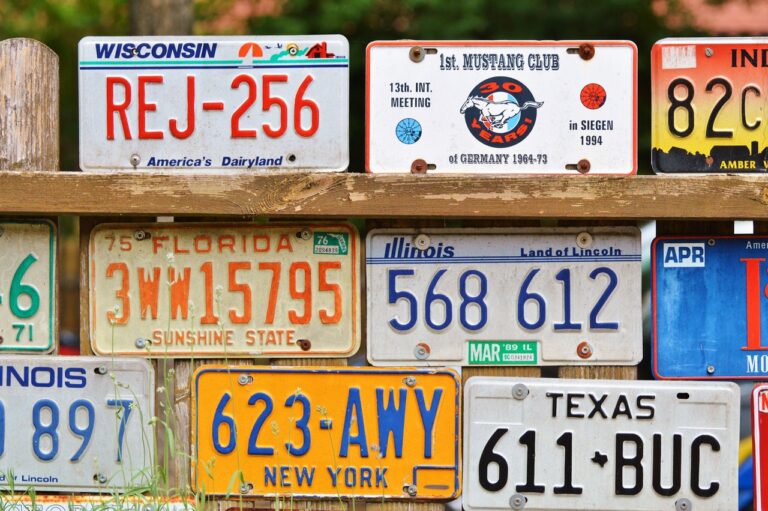 The license plates of the owner’s choice are something around which drivers’ opinions are divided. Everyone had the opportunity to notice on the city streets that a certain number of license plates look different. Instead of standard markings consisting of three or four numbers and two-letter markings, some owners have chosen what they will write … Read more