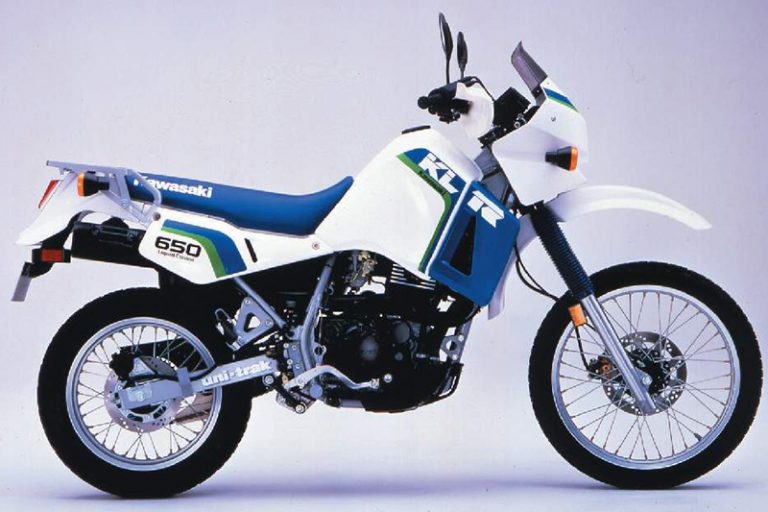 Firstly, we must say that we are not 100% sure that KLR is definitely dead. However, we are 100% sure that this motorcycle will not return in exactly the same form as it was talked about. To be honest, it is hard to realize how this vehicle lasted as long as it did, because of tightening emission standards and fleet averages. You see, all motorcycle manufacturers need to follow the rules of EPA.

If the manufacturer has a high number of high emission motorcycles, it needs to clean a certain number of them. For example, KLR was not one of the clean ones, so according to rules, it had to go eventually. But this is not the only thing that Kawasaki had in store for their customers for 2019. Also, you can choose from DR-Z400S, XR650L, and DR650S.

However, we can be sure that all of them will cease to exist due to EPA`s regulations. But, we can be sure about one more thing, KLR will surely return in some time with fuel injection. This is something that happened before, and we are sure that it will happen again in the future. Kawasaki KLX250S was removed from the market in 2014. Four years later, KLX250S returned to the market.

Before KLR, there were some other models like KLX650R and KLR600. They were not cheap at the time. In 2008, it was redesigned and adapted for new customers. It got a bunch of upgrades, like frame mount fairing and improved styling. But, gallon tanks of 6.2 gallon-size, and luggage that was good enough to carry a KTM.

The KLR took the place as the founding member of the adventure bike segment since it became an official thing. There is nothing on the bike market that offers that same kind of value. The Suzuki DR650S has got a certain cult following. However, it didn’t have a good fuel capacity. The Suzuki had more power and better suspension.