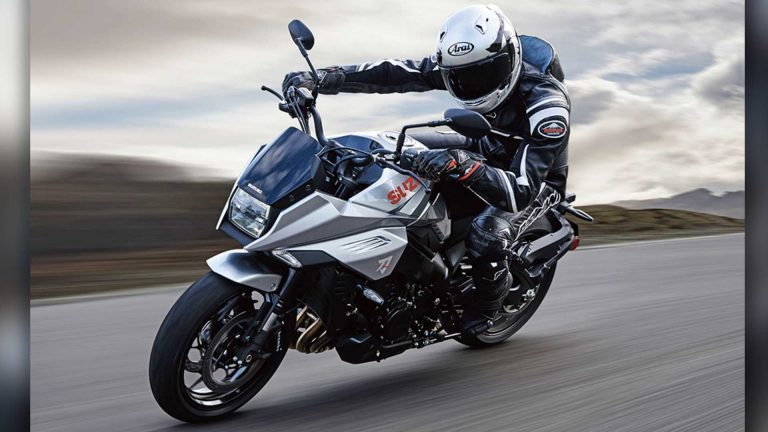 Suzuki is a well-known brand when it comes to motorcycles. The Katana, which is a model from 1981 is one of the most popular bikes from this Japanese manufacturer. Katana was recognizable by its performances and agility. During its production until 2006 it was one of the best-selling bikes on the market. The first version … Read more