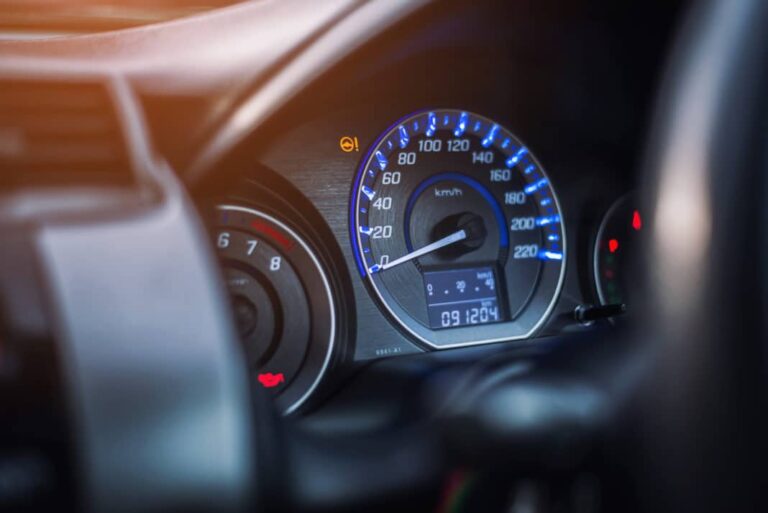 Many people buy vehicles the wrong way and don’t even realize it. Firstly, it may not be a good idea to purchase new or finance. Indeed, you can, but you’re going to pay half again the vehicle’s value in terms of interest over time, and you’re not building equity while this happens.

Essentially, you’re throwing money at a hole, because by the time you pay the car off, you’ll need a new one. Then you finance again, and you’re back to square one.

A better way to go about owning a vehicle is to find an excellent deal in terms of pre-owned selection, buy the car outright, and properly maintain it as long as you can. There are several different ways to do that, and a balance to be had.

For example, if you spend $15k on a car that would cost $30k to $40k, that may very well be the better buy—and you may even be able to get some of your money back. It wouldn’t be a direct return, but there are some considerations here. On average, you should expect a minimum vehicular ownership cost of $3k a year. In five years, that’s $15k.

If you finance a new vehicle and are paying $300 a month, then you’re paying an additional $3,600 a year above the $3,000 you’re already paying in terms of maintenance, licensing, repair, and incidentals.

Changing your oil four times a year will be around $400, you’re going to pay $100 a month on insurance, you’ll have at least one $500 repair a year if not two or three—that’s how things go. When you’re paying that and paying a monthly finance charge, it does not surprise many people average $6k to $9k in annual vehicular ownership costs.

So in a nutshell, if you’re paying $3k a year in incidentals and $3,600 a year in financing after interest, then in five years you’ve paid $33k on the vehicle, and you only half own it, because you’ve probably got another five years of payments left. Now you’re going to put about 15,000 miles a year on that vehicle, or 75k in five years.

Put 75k on a new car in five years, and you probably can’t get half your investment back if you sold it. If you buy a car with 50k miles, then put 75k on in five years, you’ve probably saved $15k to $20k over purchasing the same vehicle new, depending on its MSRP.

Plus, if you put 75k miles on a 50k mile odometer, you can still sell that pre-owned vehicle for about $3k, provided you took good care of it. You may even be able to sell it for half what you paid, making ownership of a used vehicle over the same period about a quarter as expensive as a new one.

This doesn’t change much if you buy a new vehicle outright, either, because the moment that new car rolls off the truck, it begins to devalue. In the car game, you want to get a used vehicle that has been taken care of, and gradually part it out as you maintain it. There will come a limit to this.

If you just spent $15k on a used car and it needs a $3k transmission, well, you’re still saving on a used vehicle if you can get five years out of it after the repair. If you’ve had the used car for five years and the transmission went out, you’ve already managed to get your value from the vehicle; you should either scrap it or flog it off at a discount for someone else to fix.

However, you can avoid transmission problems altogether if you replace the fluids in your vehicle accordingly, and broken components when necessary. Wash your car about twice a month. If you can do it weekly, that’s even better. Change the oil within 100 miles of the range printed on the sticker. Switch out belts and other components as necessary.

Many vehicles have made it to the million-mile club simply because their owners read the manual and were diligent in maintaining their investment. From that angle, if you buy a vehicle new, you can get the most out of it—but it will require keeping that vehicle on the road as long as possible, and that requires internal and external cleaning.

You might want to put a ceramic coat on your car to help keep it from being damaged by dust, debris, avian excreta, little rocks on the interstate, and chemical rains. Wax, shine, and all sorts of vehicular cleaning accouterments are out there.

You can find a variety of products such as these—and many other specialty vehicular maintenance products—at carpro.global. Upkeep expands vehicular utility and value over time while simultaneously reducing the need for future maintenance.

So, ideally, you want to purchase a used vehicle with minimal mileage and excellent upkeep. You want to save up and buy that vehicle outright; the sweet spot is between $8k and $15k after taxes and about five years of utility. If you can do that and still only spend a few grand a year maintaining the vehicle, you’ve given the car opportunity to pay for itself.

From there, you want to make sure you carefully replace components and assure fluids are at their proper level as perpetually as you can. Then there’s one last thing you want to do for vehicular investment maximization: drive carefully. Don’t “gun” the engine, try to “coast” as much as you can, and drive so carefully you seldom need to use the brakes.

Granted, you can just run a car into the ground if that suits you. But it could be a wasted investment. A better idea is to buy used, part the vehicle out as necessary, drive carefully, and sell for as much as half what you paid for it when you get your time out of it. Manage vehicles like this, and you may find they eventually bring a slight profit.