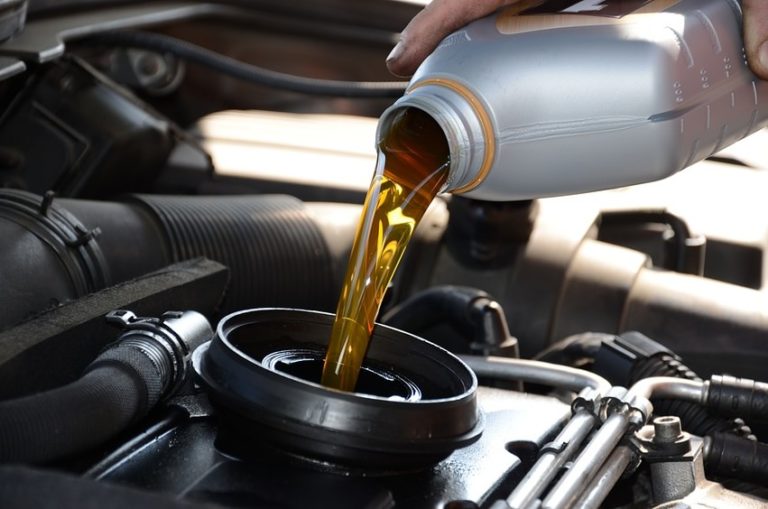 A car is no longer strongly rated as a secondary want but quickly gaining in on a basic need. It is all about transportation and they have made life way easier with possession of reliable and good ride. It is of importance to invest in one, as it is an asset that’s valuable just as a home. My car gives me independence as well as convenience with my daily commutes and all errands.

This calls for invaluable checks, maintenance and changes, either after mileages, months or yearly. Alongside a good mechanic and garage that gives you value and quality. Let’s see the yearly habitual changes to invest in but know what the manufacturer manual says about your car intervals.

Yep! It is a yearly thing you need to do and very important. One can never be careful enough. Disasters unescapably happen probably in form of accidents. And in such cases, it is important to get repairs done with original parts from the manufacturer or if need be to replace and get a new one if the car is totally written off. Good insurance from a reputable insurer is key.

It is one overlooked aspect but vital to often see it is up to date and checked yearly. The correct tread depth is equally important as one maximizes on safety and also the performance of the car. I once used a penny to check the tread depth of the tires but could not get the hang of it.

Well, I went in for consultations at the tyre company and let a tire expert do his job. Yes, they were due for new ones. I learned uneven wear is risky as the car can skid due to lack of grip. As great grip has a good thread

This is the protective breaking and anti-skid system often called ABS. it locks the wheels as they break. It has sensors that determine whether the wheels are locking as the car breaks. It has hydraulic valves that engage and prevents the car to skid and one is able to control the steering.

Due to moisture sensitivity to the ABS that streaks internally, the amassed fluid should be expunged yearly to avoid crusting. The system will always send a warning signal at the car dashboard.

It is one of the most essential fluids in the car system but not changed often but after several thousands of miles. For heavy load cars change of the transmission fluid is more advisable, but for personal use, a year apart is good enough. The synthetic car oil or lube is good enough to use. It’s a type of oil that its operating temperatures heat up.

It aids as oil in the system and hydraulic fluid that enables the gear shifts, it lubricates most moving parts and also cools the transmission. As the brake fluid gets to be used often it gets dirty as much. So flushing the fluid out is important.

As the brake fluid is being flushed out, what a perfect time to inspect and change if need be the entire brake system if not parts. The brake rotor could have cracks or also leaks. Let the brake pads diameter be carefully checked and if need be replace them least you start hearing squeal sound with time.

Ever opened up the car bonnet and met an eyesore dirty engine? It is definitely not cool to have a dirty murky engine. Well, an engine that’s clean makes it easier for one to spot outflows and know what components to service. A good gas station with professionals and water pressure jets will do a great job cleaning the engine with the right automotive detergents.

Not often changed but yes they equally experience internal corrosion, wear and tear. Preventive maintenance is of the essence before they get to fail. It saves unnecessary pain and expenses in the long run. Due to vibrations and motion, the rubbing against each other and other body parts causes friction.

The experts will often pinch the belts and check for cracks, or mushiness and also cracks, however, the pipes also wear out from inside as well because of corrosion that is caused by electro-chemicals. After replacement of such, it is of importance that the belts are well tightened to the standards needed. Tight enough to seal and not to damage the internal threads as well.

Do you love a clean fresh car? Well with dust and heat from the environment, often you have car covers that are custom made to match the car interior and one’s preference. They could be leather material that is known to be durable and does not really require much maintenance or it can be fabric covers. However, with time they become dirty and get stained. A change every once in a year is welcome to extend the original seat-life cover. Use of fabric protectant is also encouraged.

Let’s talk performance; a car looks as good as you. Your car consultant is as good as your car. Many cars don’t last long because it’s not well looked after. Years down as it is being used, the engine has no thrust power because of parts like valves, shafts, pistons, and others wearing out. It consequently leads to more fuel consumption and you start disliking it. This leads to low performance.

‘Heart your car’ as in love your car and treat it well, a car is its engine they say definitely the body too should be in a fantastic state. Lack of proper care of your ride can take you to lots of trouble and back and this holes your pockets as well.

Three years down the line is enough car service from my colt, I need some adventure this time round with serious physiques and thrust power, saw some beauties to pursue just wondering which dodge to buy this year.