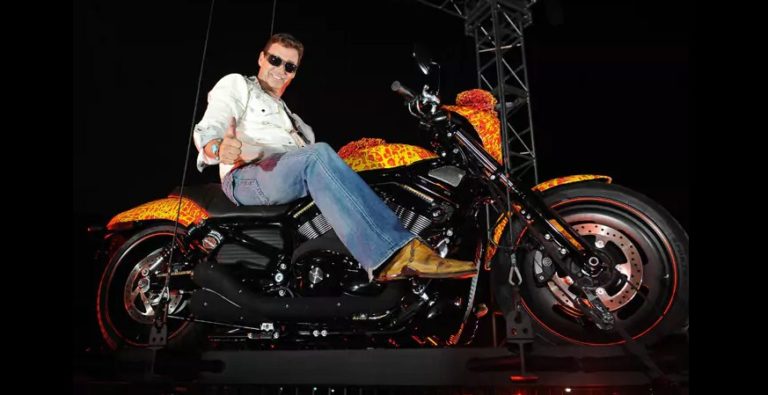 A lot of things influence the price of a motorcycle. They are available in different shapes and sizes, and some of the things to look for are the brand, the style, the year, number of units produced, etc. There are some motorcycles which cost a fortune, and some people are willing to pay such a high price. Does it worth it? Probably yes. Let’s check out top 5 most expensive bikes in the world.

This bike has a futuristic design, and it looks like something Arnold Schwarzenegger would ride in one of the Terminator films or Jason Statham would crash in his action flicks. However, there is no amazing history behind this bike, and the creators, as well as the people, just believe this motorcycle is a showstopper. When people see the price tag of the Dodge Tomahawk V10 Superbike, they are not surprised, but when they realize who made it, that’s when their mouths open ajar. There is a high chance that you had no idea Dodge actually assembled motorcycles.

And they did not do it. You were right from the beginning. But how come they have come up with this bike? Once again, there is no amazing story behind it, and they just wanted to prove to the public they could do it. And we are glad they opted for such a move. This motorcycle uses a V10 four-stroke Dodge Viper engine, which is just monstrous and it can reach 60 mph in just 2.5 seconds. We don’t want to get started talking about stability, but the Tomahawk does make the strong statement.