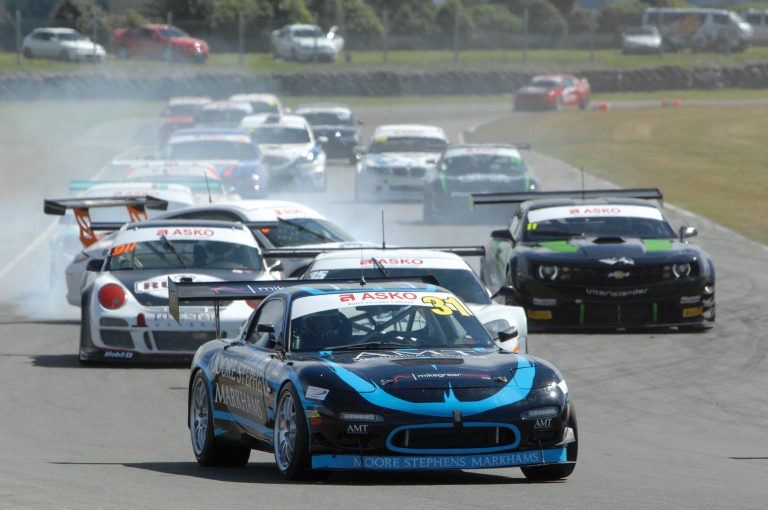 If you want to be successful in motors sports, you need a couple of crucial elements for success. There is no doubt that you need a lot of training and a lot of practicing to drive at the highest level. Proving yourself and your skills are the first thing that you need to do. But, at the highest level of competition, the quality of the cars is something that usually makes a big difference.

The technology in Motor sports has come a long way over the past couple of decades. Some innovations have changed cars forever. Today, we are going to take a look at the best changes to cars that competing in high-level races.

Back in the early days of racing, the safety wasn’t really a top priority. But, ever since crashes that Lauda and Senna had,  safety has become one of the most important things for the producers of vehicles. Because of that, there are a lot of seat belts, straps and all kinds of things that are supposed to keep the drivers safe. There is even less room to move now, which all goes to show you how big of a thing safety is now.

Ferrari and McLaren were trying to come up with semi-automatic transmission for competition back in the day. That is where we have seen paddle-shifters for the first time. Finally, in 1990, the invention paid off and it was Ferrari who reaped the benefits of it. These mechanisms were great for changing gears like it is the easiest thing ever, the regular manuals became an afterthought quickly. Who doesn’t like something that is going to enable formulas to overtake each other more easily? Do you like to watch a race in which nobody duels? Yeah, we neither.

That is why DRS is such a great invention. There was a time when overtaking was so hard in F1 that they decided to introduce DRS. It allows the air to pass through a part of the wing on the vehicle, so cars can go even faster. It also enabled us to see a bigger difference between the good and the bad teams.

The fans of the F1 don’t really like this one that much, but this was necessary. There have been crashed that involved airborne vehicles and some troubles with the cockpit. Something needed to be done to stop this.

The answer was the Halo, which aids in the aerodynamic package of the race car and it ensures that the driver is safe and sound. IndyCar and other open-wheel categories are sure going to find that this is a good idea.

This one blows out of the park all the other innovations that we mentioned. We are going to take you back to the year 2009 when Jenson Button and the new Brawn GP team dominated the F1. Nobody could come even close to this team. The competition was crushed. Why?

This team found a loophole in the F1 rulebook regarding the aro package and the diffuser. Since they found the loophole, what they did is they implemented the double diffuser. It was the season-ending move, no doubt about that.

During that season, we already knew that Button was going to end on the podium as the victorious driver. Maybe his teammate Barrichello had a chance. Other than that, it was Button/Brawn GP  season.