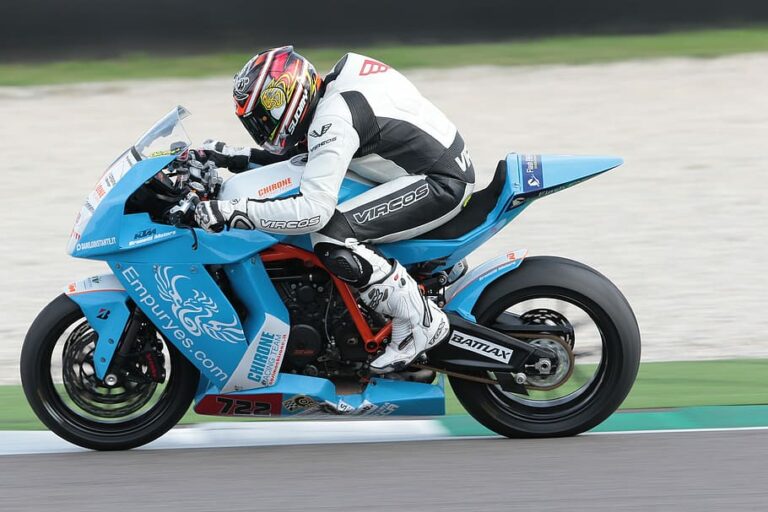 Mastering the techniques of motorcycle downshifting are what differentiates between a novice and a pro rider. Learning the art of downshifting requires as much finesse as with learning to apply brakes, and you need to master them separately before attempting to combine them together while speedily navigating a corner.

As you advance through the downshifting skills curve, you’ll find yourself combining a faster clutch release with a blip of the throttle. After multiple successful implementations, downshifting becomes smoother and second nature. The same goes with combining braking and downshifting – you should have begun riding with two fingers on the brake lever already. Ensure that your hand is placed securely as you rest your fingers in the brake lever, and your wrist should have a slight downward bend when the throttle is completely closed.

Practice this motorcycle downshifting technique while sitting on your bike in your driveway before hitting the road. Maintain a constant pressure on the brake lever while rolling the throttle on and off. It may seem a challenge at first but you’ll get better at it in no time. Also, position your body so the right side handles the brakes and the throttle, while the left side shifts the gears and modulates the clutch. One secret to making downshifting much easier is to pull the lever far enough to disengage the clutch plates. Doing the opposite will only make shifting more difficult.

Motorcycle Riding in the Wind and Rain

Regardless of how many fingers other motorcycle riders use when handling their clutch movement, it is important that you continue to use all your four fingers. This would make sure that you completely disengage the clutch at a stop. You will also need to preload the shifter by pressing down on it with your foot just before disengaging the clutch so that the transmission will slip right into the next gear. Then release the shifter just as you’ve practiced when the clutch is fully engaged.

You can apply this same technique on all gears but don’t tap down on more than one gear while the clutch is in. Simply let the clutch out fairly quickly between each shift. You can reconcile any errors you make when matching the engine speed by initiating the downshift early enough in the braking. This would also help you focus on setting your corner entry speed and getting off the brakes at the right time.

Also, try to avoid making unnecessary movements when changing gears to enable your downshifts to go much smoother. Apply your clutch with minimal finger movement, making sure that there is ample space between the point of full clutch disengagement and the grip as possible, while still reserving a distance of 2 to 3mm of free play at the end of the lever. Finally, set the gearshift lever in such a way that you won’t have to lift your foot off the peg in order to press down on the shifter, but be careful not to set it so low that it compromises your upshifts.

How to Load your Motorcycle

Practicing simultaneous braking and downshifting, and getting better at it will not only prove useful for you on the highway but in the city and on the tracks as well. Being in the right gear for your speed will help you to easily dodge your way out of trouble while navigating the city or stabilize the chassis for the acceleration from a hilly road’s corner exit. You only need to keep practicing.