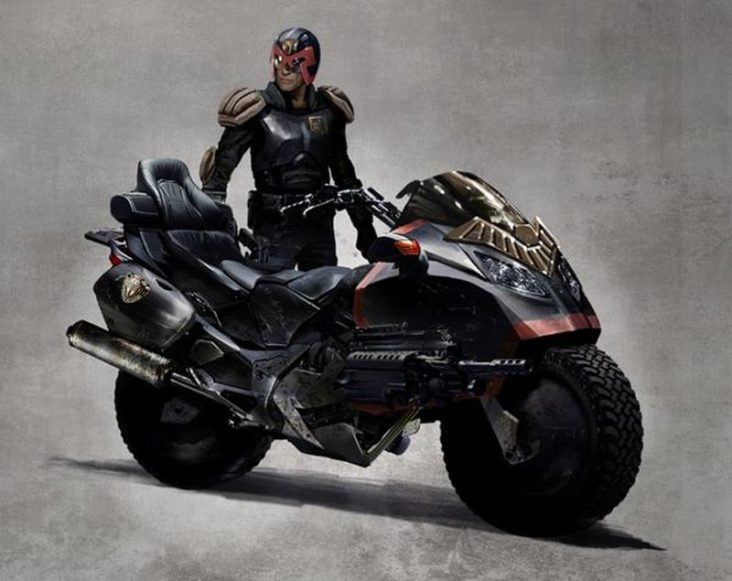 When it comes to the British comic books, Judge Dredd is quite a character. In the first film that got released in 1995, Dredd was played by Sylvester Stallone, while the second movie was launched in 2012 and it saw Karl Urban in the main role. And in both movies, Dredd drove a heavily armed Lawmaster, based on the Suzuki GSX 750S.
What are some other futuristic bikes you can think of?