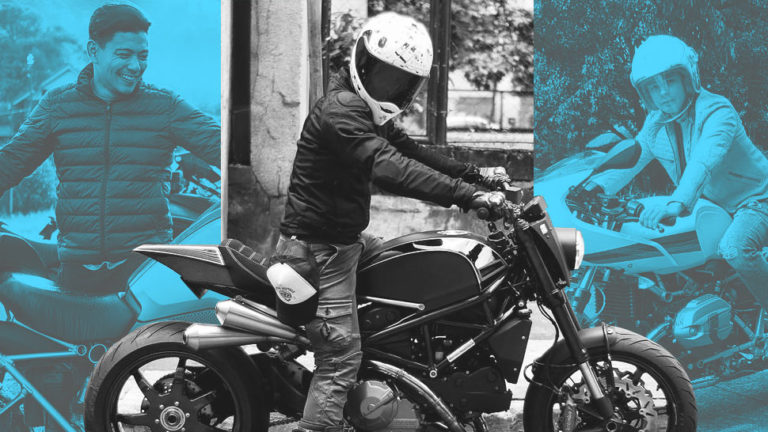 When we are talking about celebrities and cool motorcycles, we cannot help but think of the scene from Mission: Impossible – Fallout where Ethan Hunt, played by Tom Cruise evades a pack of police cars with his BMW R nineT Scrambler.

But this is not the only BMW R nineT Scrambler that looks cool. We found six celebrities which decorated their motorcycle and what they have in common is that they all bring their bikes to a shop in Quezon City.

Opoy and Jordan Gaw are father and son to thank for the cool aftermarket accessories. They run the CBX Trading Shop at Scout Borromeo St. in Quezon City, and it is not hard for the celebrities to find them. As for the bike: “The R nineT is now the second-best seller after the BMW R 1200 GS adventure bike,” says Gil Balderas, director of BMW Motorrad Philippines.

Here are the Pinoy celebs with their machines: