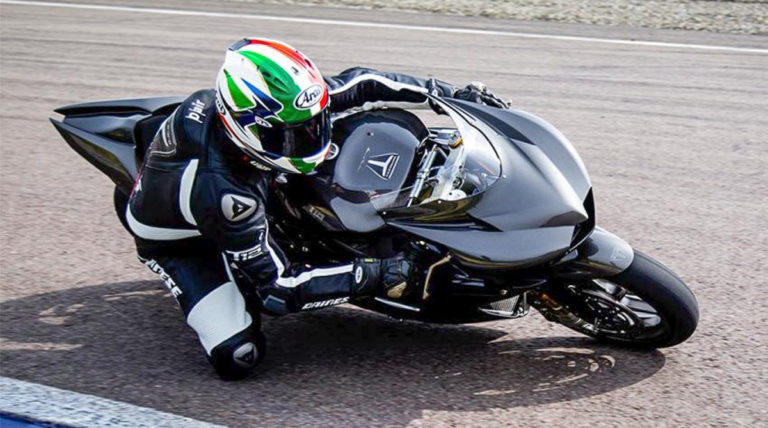 The first notion of the concept of Tamburini T12 happened a couple of years ago. However, as we said, it was just a concept that the manufacturer was thinking about. Finally, in 2016 the manufacturerrevealed his plans to start with the designand then the production of this super bike.

The design of this bike was entrusted to the very man that started the Ducati 916/748, i.e. Massimo Tamburini. Unfortunately, he passed away but his family continued with the business and would finalize the design and the production monitoring of the bike. When Massimo started to conceive the bike in the first place, he wanted to make something that would be out of the box. What does this mean? Well, he actually wanted a bike that would not fit into the standards of the regulations of regulatory bodies and engineers.