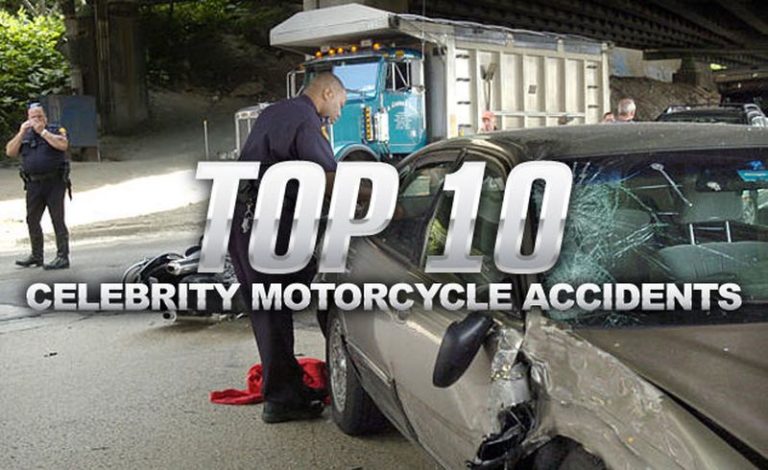 Riding a motorcycle can be dangerous. In case of an accident you can seriously hurt yourself, and unlike cars, bikes cannot quite protect you during the crash. You can be launched from your seat, and if you don’t have all of the equipment, you can be in serious trouble.

A lot of celebrities love their motorcycles, but some of them were involved in accidents. Here are ten celebrities who had some of the worst bike crashes.

Model and actress Lauren Hutton was in Las Vegas for a charity ride, and she had friends with her such as Dennis Hopper, Jeremy Irons, and some other celebrities. She went down and broke both legs and arms, three ribs and had a punctured lung. Immediately, she lost consciousness, and that was actually a good thing because she could suffer through pain and see her arms and legs broken. Good thing she was wearing protective gear.